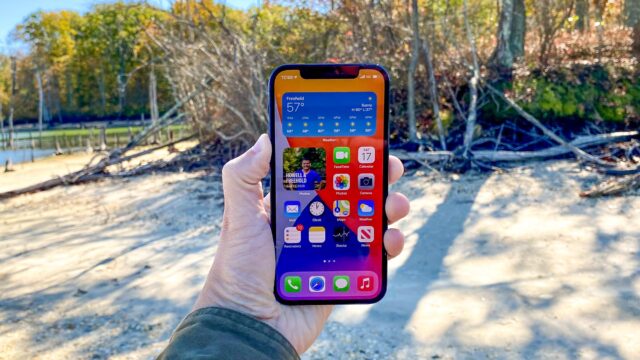 iOS apps have evolved  a lot over the years. They are now more powerful and user-friendly than ever before. There are all kinds of iOS apps out there, catering to different needs and interests.

However, not all iOS apps are created equal. Some are more popular than others. In this article, we’ll take a look at ten types of iOS apps that are currently very popular.

It seems that nowadays more people are available on social media rather than in real life. Social networking apps like Facebook, Twitter, and Instagram allow people to connect with friends and family no matter where they are. These apps also let users share photos, videos, and thoughts with the world.

With the advent of smartphones, messaging apps have become extremely popular. People use them to stay in touch with friends and family, as well as to communicate with co-workers. Some popular messaging apps include WhatsApp, WeChat, and Snapchat.

Gaming apps are some of the most popular apps out there. They are fun and addicting, and people of all ages enjoy playing them. Games like Angry Birds, Candy Crush, and Words With Friends have become household names.

Music apps like Spotify and Pandora allow users to listen to their favorite tunes on their phone. These apps usually come with a monthly subscription fee, but they are worth it for many music lovers. Although there are built-in music apps such as Apple Music,  many people still prefer to use these third-party apps.

In today’s fast-paced world, it’s important to stay up-to-date on the latest news. News apps like CNN and BBC News provide users with the latest headlines and stories from around the world. These apps are perfect for busy people who want to stay informed.

Weather apps are essential for people who want to know what the weather will be like before they venture outside. These apps usually provide hourly or daily forecasts, as well as radar maps. Some popular weather apps include The Weather Channel, AccuWeather, and Dark Sky.

Shopping apps like Amazon and eBay are very popular, as they allow people to shop from the comfort of their own home. These apps usually offer great deals and discounts, which makes them even more appealing to shoppers. Many stores have their own app for their devoted customers to download as well.

With the advent of smartphone cameras, photography apps have become very popular. These apps allow users to take and edit photos, as well as create photo albums. Some popular photography apps include Instagram, Camera+, and Picasa.

Travel apps are perfect for people who love to travel. They can help you book flights and hotels, as well as find things to do in your destination city. Some popular travel apps include TripAdvisor, Kayak, and Citymapper.

Last but not least, everyone wants to look after their health. Therefore, health and fitness apps are very popular right now, with apps such as MyFitnessPal and Fitbit leading the pack. These apps help people track their fitness progress and set goals to stay motivated. Many iOS app developers are also seeing an increasing number of entrepreneurs who want to develop mental health apps as well. Mental health apps such as Headspace and Calm have become extremely popular in recent years.

There you have it, ten types of iOS apps that are currently very popular. With so many different apps out there, there is sure to be one (or more) that appeals to you. So go ahead and download your favorite app today!

Zara Raza is the Marketing Lead at Sunvera Software. Sunvera is a local software development firm based in Irvine, CA, providing intelligent software solutions for small and mid-sized businesses as well as entrepreneurs and startups. 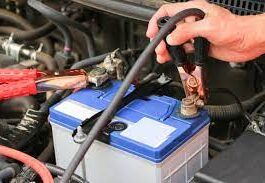 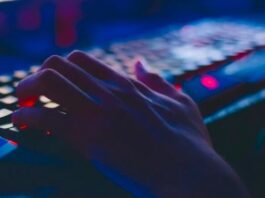