Home Automotive What Happens If You Get Involved In A Car Accident With A... 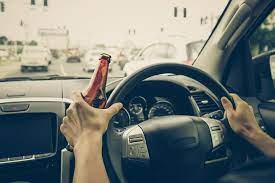 It is not always a clear case to decide who is liable when an accident occurs with a drunk driver’s presence. There could be a possibility that both the parties contributed in the negligence, causing the accident. Check this website for information regarding accident attorneys.

A drunk driver and car accidents

If you are injured, you still have to prove that the driver’s negligence or irresponsible driving was the proximate cause of your injuries. It does not matter that the driver is charged and arrested for driving under the influence (DUI). Even then, there is a possibility that both parties could be at fault to some extent.

Determining who is directly responsible for the accident when it involves one person under the influence is complicated. It eventually comes down to the facts and the reasons that caused the incident.

Negligence, along with intoxication, is widespread. Nevertheless, there must be clear causation between the actions of the impaired driver that led to the accident and the injuries caused to the other person.

It is always possible that both the drunk driver and the other person were at fault and somehow contributed to the accident.

Hypothetically, let us consider a case where you were using your phone while changing lanes and happened to cut off a drunk driver who was speeding in the right lane. The drunk driver rear-ends you, and you both suffer vehicle damage as well as physical injury. If the other driver was not under the influence, he might have been able to avoid hitting you. But if you were not distracted by your phone, you would have been driving responsibly and not cut off the other driver in the first place. So this brings up the question of who is liable for the accident.

You are likely to have a valid claim against the driver who was driving under the influence of alcohol. But it is possible to show that you are also at least partially liable for the accident. This is known as comparative or contributory negligence.

Comparative or contributory negligence reduces damages by the percentage of liability the plaintiff holds in causing the accident. While courts generally take harsh judgments against drunk driving. The dangers caused by distracted driving are also commonly observed Ultimately the court decides the amount of fault each party has in the accident and the respective compensation to be paid. 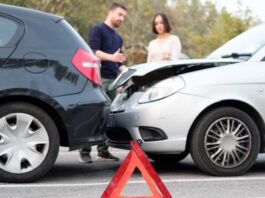 Car Accident Attorney: Are You Nervous Or Frightened? 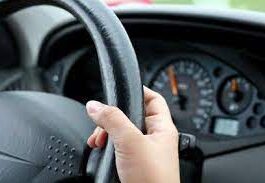 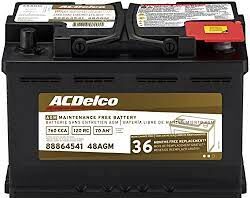